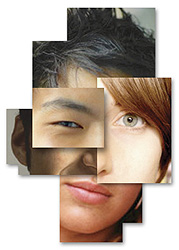 From the moment we’re born we go through changes.  Our environment changes.  We were safe and comfortable in our mother’s womb and then, the climate changes, there is light, the sounds are new, and we begin to experience life on the outside.  Each moment is new and our bodies change.  The changes are more frequent the younger we are but we continue to change (hair color, the amount of hair, weight, sagging parts of our body, etc.  Smile, it happens).

We also try to find our place in this world.  In one way or another, we struggle with who we are and who we want to and who we will become.  We struggle with the why’s and our chances and choices have the greatest effect on what happens in our lives.

Usually what we choose in any given situation is based on what we have through experience found to work.  Like one child whose mom was a drug addict.  She would get high and be out of it for a couple of days or more.  Her child, a toddler, would be left to himself and cry because he was hungry and his diaper needed changed.  She would only do something about it when she was coming down and only to stop his crying.  It was annoying, but her little boy needed nurturing and care. 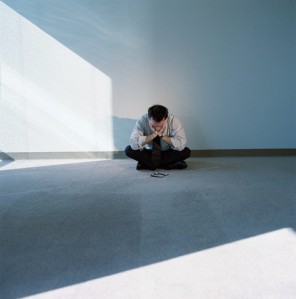 whenever issues arose, he would go into his protective mode and try to do things physically and emotionally which prevented him from having healthy relationships with anyone.

We are always trying to find our place in life.  Since life is constant change, we are still trying to find where we belong.  And for some of us, it is hard.

The Harry Potter series of movies is interesting in that it is the prolonged and compelling story of a boy who is trying to find his place in this world.  His world is toppled barely before he gets started in this world.  Losing his parents he is thrown in with an uncaring, unfair, and unkind aunt and uncle.  When he finds out that he possesses magical abilities and attends a school of magic, his first choices are his friends and into which house he will be with.  He is constantly pursued by the bad guy and Harry’s has to make choices based on what he knows and understands and it affects the whole world around him.  His world and his friends world as well.

Harry Potter is about figuring out where he fits in the world.

God has a place in this world for each of us.  But our identity is bound to Christ.  Because our identity is ultimately about where will be in the end.  There are only two choices, heaven or hell.  Moving in with God or being thrown in the prison made for the devil.