What innovation had the most impact on life n the twentieth century? A popular survey asked this question when (sic) we approached the year 2000. Many conveniences were suggested; washing machines; hair dryers; canned food; improved communications; radio; TV 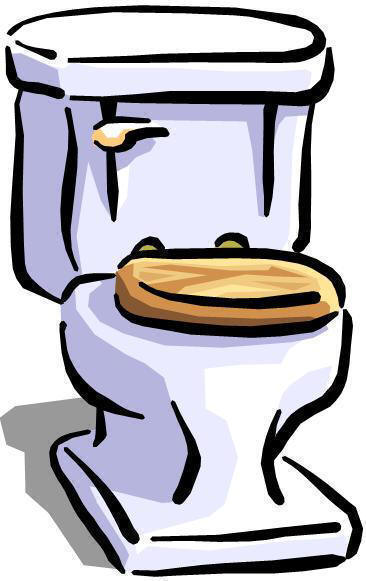 and more. However, the number one response was indoor plumbing, specifically, the flush toilet. People are most grateful that not only do they not have to carry in water from an outdoor well but they do not have to visit the outhouse. Of all the great technological marvels of the twentieth century, indoor plumbing captured the hearts of most Americans.

What will be the number one innovation in the twenty-first century? Voice activated computers; cars that drive themselves or air travel like on the cartoon The Jetsons; cures for disease or something else? Who really cares? Stuff happens and things change. Who would have believed that the Wright Brothers first flight in 1903 would have led to air travel being such a major source of transportation, or that the first computer (which was as big as a house and had millions of parts) would lead to computers being so important.

Innovation and invention are the result of God-given abilities (thinking, creativity, and ability to produce ideas). The Bible says, “Jesus Christ is the same yesterday, today, and forever” Hebrews 13:8.* Things and times change, Jesus doesn’t. The Hebrew writer continues with a warning to not be carried away by many and strange doctrines (verse 9). Beliefs change and deceive many people. There are many gods, materialism, sexual addictions, drugs, alcohol, and more. Innovations come and go. Religious beliefs come and go and many are rehashed. However, Jesus never changes. Christianity under Jesus’ rule is never altered. Whatever comes, whatever goes, there is one we can trust who does not come and go, who never changes, Jesus Christ, the Son of God.

* Scripture reference is from the New International Version of the Bible

This first appeared in the July 31, 2002 LaPlata Home Press